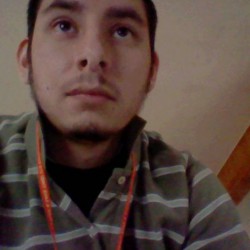 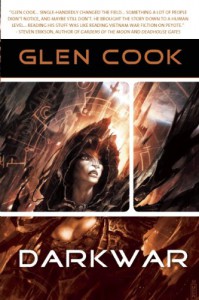 The start can be a little slow and, as usual of Glen Cook novels, there is a TON of terminology thrown around.

Pushing past the murkiness that is the first ten pages of encyclopedic entries, the story actually moves along rather nicely -- and it's interesting.

One big caveat for the time being:

A "Meth" is used to describe a ... specific group of tribal villages / tribal peoples? Community? It's meaning is still a little vague, since it's used in strange contexts, but that's generally what I get from it. Except I keep thinking the drug, meth, rather than ... a village / group of people.

Otherwise, so far so good.